I recently had the pleasure of spending a few hours in Ybor City with some photo friends for the purpose of doing some street photography. I had previously only ever done street portraiture, so this was very foreign to me and required a dramatic change in approach to using my camera on the street.

The main street was very scenic and interesting and I was so caught up in the play of shadows in the contrasty light of mid-day, that I did not even notice the young woman ambling along the street. It was not until I brought the image into Lightroom and opened up the shadows that I was able to see her clearly. What struck me immediately was the relaxed and carefree look on her face, and how oblivious she seemed to everyone around her. Having been trained in portraiture to make sure that my model’s eyes stayed open for the shot, I was at first put off by the fact that her eyes are closed. After a bit, however, her beatific expression began to grow on me and I was no longer bothered by this small detail. 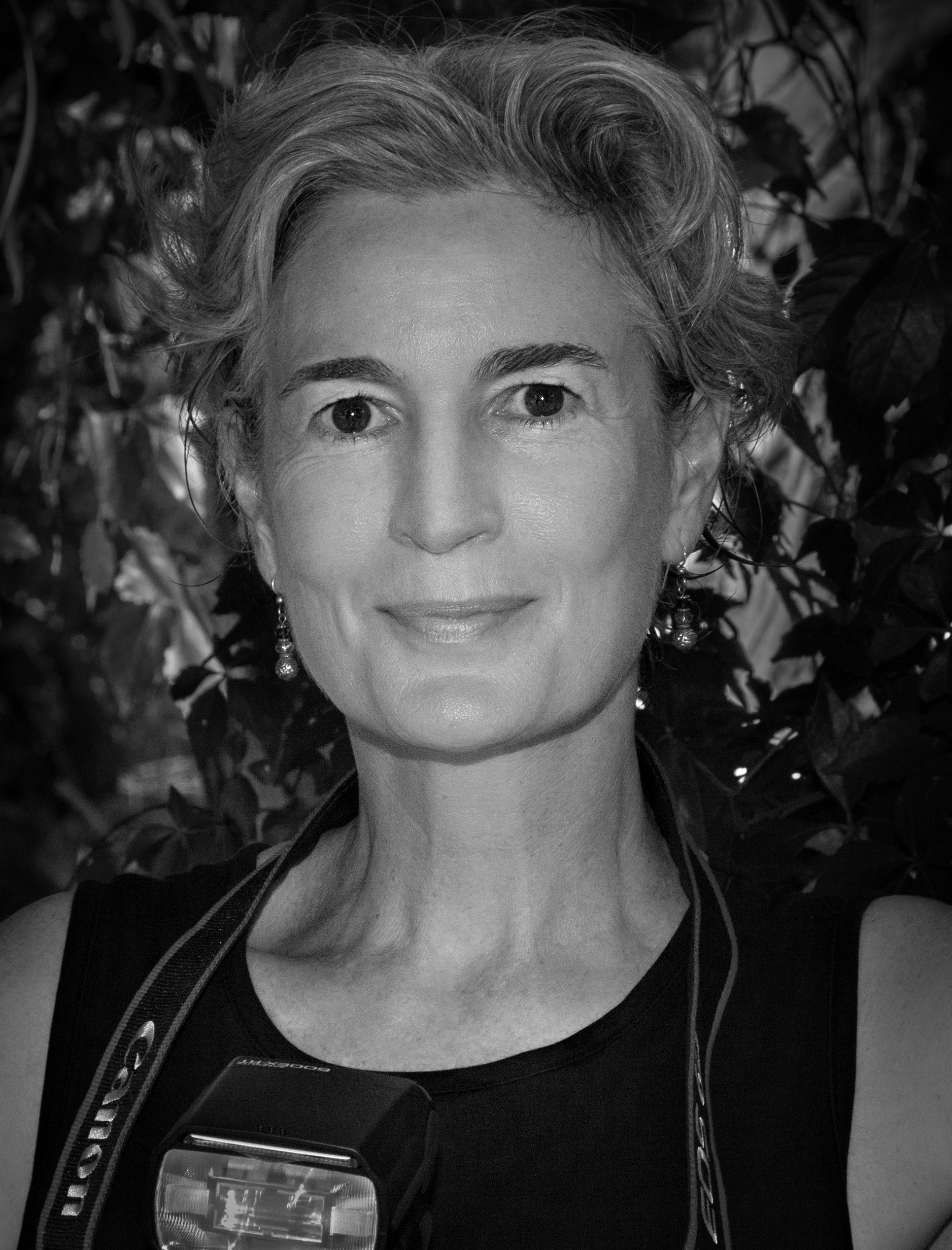